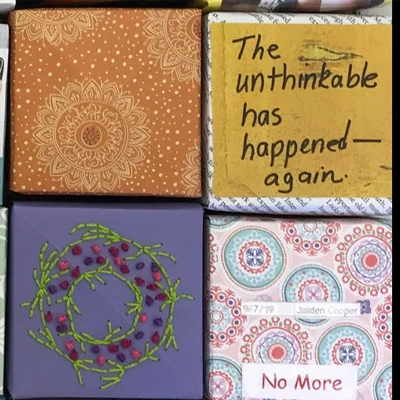 — In October of 2017, I was scheduled to officiate at our nephew’s wedding. It was going to be a particularly joyous occasion, as the entire family had not been together for quite some time.

Before we arrived for the big event, I received a call from the bride-to-be. The bridal party line-up had changed because her cousin, Chrissy, would no longer be able to serve as the maid of honor. Chrissy was in critical condition in an ICU after being shot at an outdoor concert in Las Vegas. Fifty-eight people lost their lives and hundreds were injured in the deadliest mass shooting in U.S. history. Yet nothing has been done to change the landscape; we are still much too vulnerable to the threat of gun violence in our communities.

Over 33,000 people die each year and almost 74,000 are seriously injured because of gun violence. Have we become numb to the statistics? Perhaps thinking about a real person might help: Chrissy has endured ten surgeries since the shooting. Because hers was a head injury she is likely facing a lifetime of rehabilitation and health problems. She lives with pain and has motor and cognitive limitations. She is now 27 years old.

Since my nephew’s wedding I’ve been thinking about all the people whose lives change in the instant a bullet pierces the human body.  Hundreds of thousands of lives are affected each year and it isn’t just those who are killed or injured. It’s also those who know or love them. It’s the medical professionals working in emergency rooms who see the grisly horror of gun violence every day. It’s people living in urban areas who fear the stray gang bullet that kills or maims. It’s young people who are devastated by a classmate’s suicide. It’s children who have nightmares because of active shooter drills. It’s the post-traumatic stress that impacts all who have witnessed gun violence.

Guns can be made safer. It’s a step in the right direction that Congress is now funding gun violence research at the Centers for Disease Control. The CDC’s main goal is to protect public health and safety through the control and prevention of disease, injury and disability in the U.S. Gun violence is a very real public health hazard and perhaps we’ll begin to see some movement towards safer guns.

I’m a pastor in the Presbyterian Church. When I hold an infant in my arms for the sacrament of baptism, I pray for her life to be rewarding and stimulating. I pray he will choose to walk with God through his life. But more and more, the words catch in my throat when I pray for safety and health; knowing that children may not be safe in school, or on the playground or even in church. 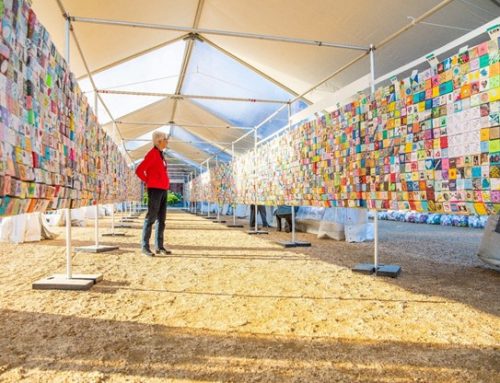 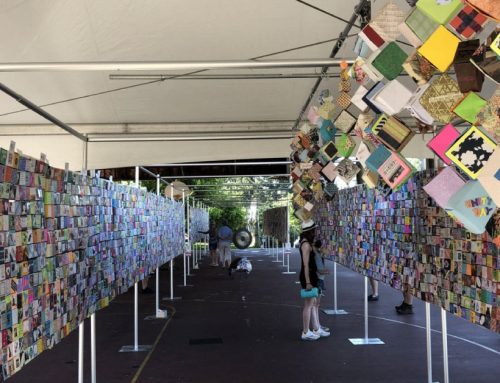 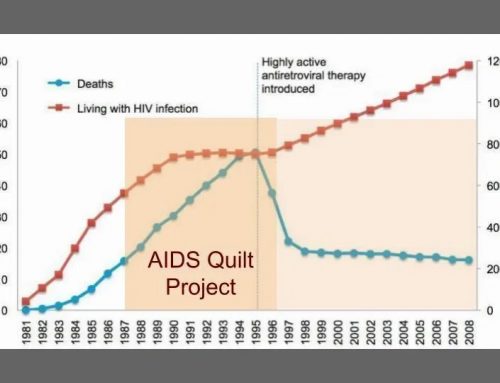